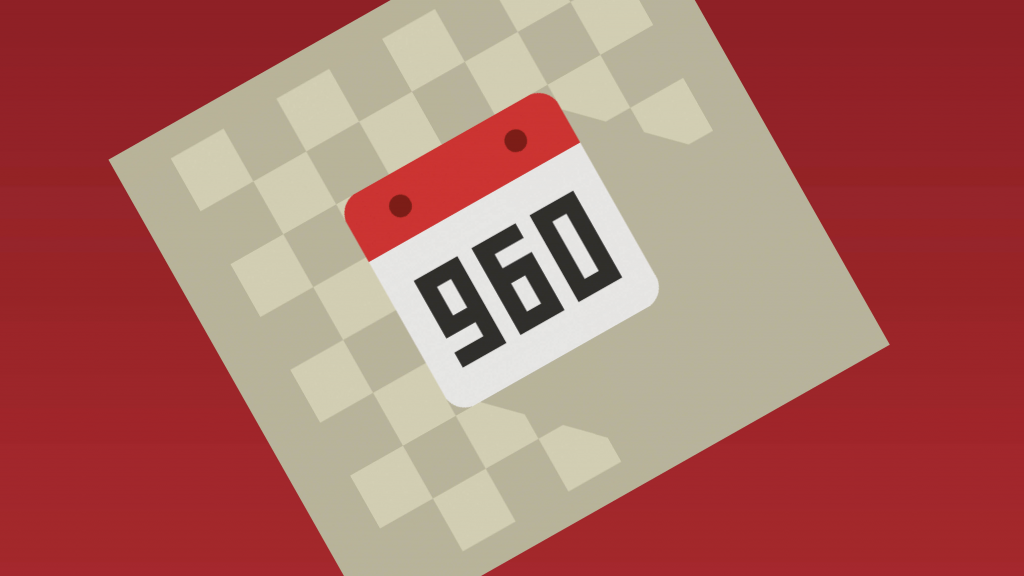 MO#3 – Giving Chess Back to the Humans

Chess is an interesting activity for a variety of reasons. “Missed Opportunities” is a new series on things that are sometimes missed during games. When the clock is ticking, humans often have trouble concentrating.

Often in this column we talk about how Chess, AI and decision making are all intertwined. We also tend to strictly look at what we would call Classical Chess, with the 32 pieces in a familiar setup.

In the early days of Chess, grandmasters would often adjourn long games, sealing their next move in an envelope. Play would resume the next day. The problem with that is, modern Chess engines running on even a lowly laptop computer could crack an optimal solution within minutes.

One of the suggestions made by Robert James Fischer was the incremental chess clock. This clock would give a few seconds bonus time whenever you played a move. Again, thanks to improved micro-processors, this became easy to do with digital clocks. Now Chess players can essentially go into “sudden death” overtime on the increment for long games, rather than sealing moves.

The other interesting idea Bobby Fischer came up with to reduce the impact of computerization is Chess960. In Chess960, bishops stay on their colour, the King is always inserted between the Rooks. Castling to the Classical O-O or O-O-O positions work as normal. Other than those restrictions, the back rank is random placed. Combinatorics theory tell us there are 959 placement positions other than Classic chess. In mathematics that is called a superset.

The advantage of Chess960 is it takes out opening books. If Classic chess opening theory can be encompassed in a thousand pages or so, you’d have another 959 mighty tomes to memorize to master 960! Current computer programs like Stockfish, Fritz and the rest don’t do so well at opening theory. It’s way harder to compute algorithmic subtleties like King safety, pawn weaknesses, centre control. With Chess960 play tends to be more “seat of the pants” best move over the board. Our view is this variant gives the game back to the humans.

What I find playing Chess960 is after ten to fifteen moves, the board can’t be discerned from a “normal” Classic chess game. You tend to play a better middlegame, with fewer pitfalls to worry about. At a recent “9LX” event at the St. Louis Chess Club, there were fewer draws at the grandmaster level and a lot of nervous play.  (Watch popular chess You Tuber, Antonio “Agadmator” Radić analyze a 960 game from the St. Louis 9LX where former World Champion Garry Kasparov challenges current World Champion Magnus Carlsen.)

In this Chess960 starting position, what surprising first move could you make as White?

In today’s position, White opens 1. O-O [drag the King onto the Rook to execute castling], with the intention of playing 2. f4 to pressure Black along the file. At some point he or she will also push the g pawn to spring the trapped Bishop on h1. Piece development can be a big challenge in Chess960.

Playing Chess960 is an opportunity to improve your play, not to be missed. Try a game like the one in the diagram and let us know what you think!