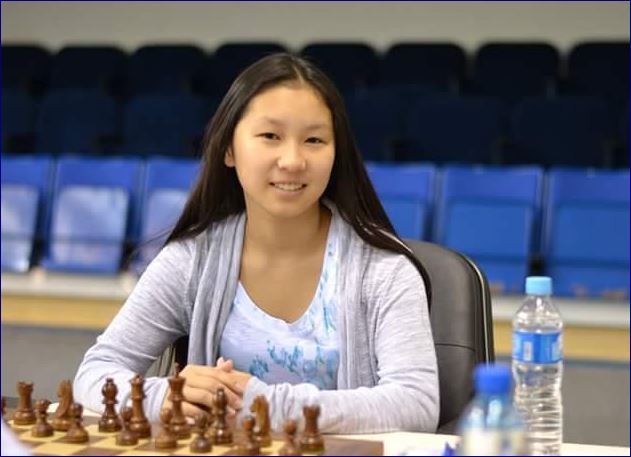 Canadians Impress on the World Stage in Chess

Canada has been very busy on the world stage of chess lately. From mid-August to mid-September, Team Canada participated in the FIDE Online Olympiad. Not known as a global chess powerhouse, the Canadian team did very well in Pool D of the top division, a group of ten teams.

Our mixed team of six players managed to win our rounds against Colombia, Brazil, the Netherlands, England, Turkey and Cuba, drawing against Poland and losing only to the US and Peru. This earned Canada third place in our division, which left us just out of the running for the quarterfinals.

The 19-year-old Woman Grandmaster is the only Canadian competing in the upcoming FIDE World Women’s Team Championship, playing fourth desk again for the FIDE Americas team. The other four players on the team are from Peru, Argentina, Cuba, and Paraguay. This over-the-board tournament is taking place in late September and early October in Sitges, Spain. Due to COVID concerns, neither the US nor China is fielding a team. This will leave the field considerably more open (especially given the tremendous strength of the Chinese team,) so the Americas team has good chances in this tournament.

CIC was delighted to be able to have Maili-Jade as a special guest during our online summer camps this past August. Our students learned a great deal from the 2018 Women’s Canadian Chess Champion.