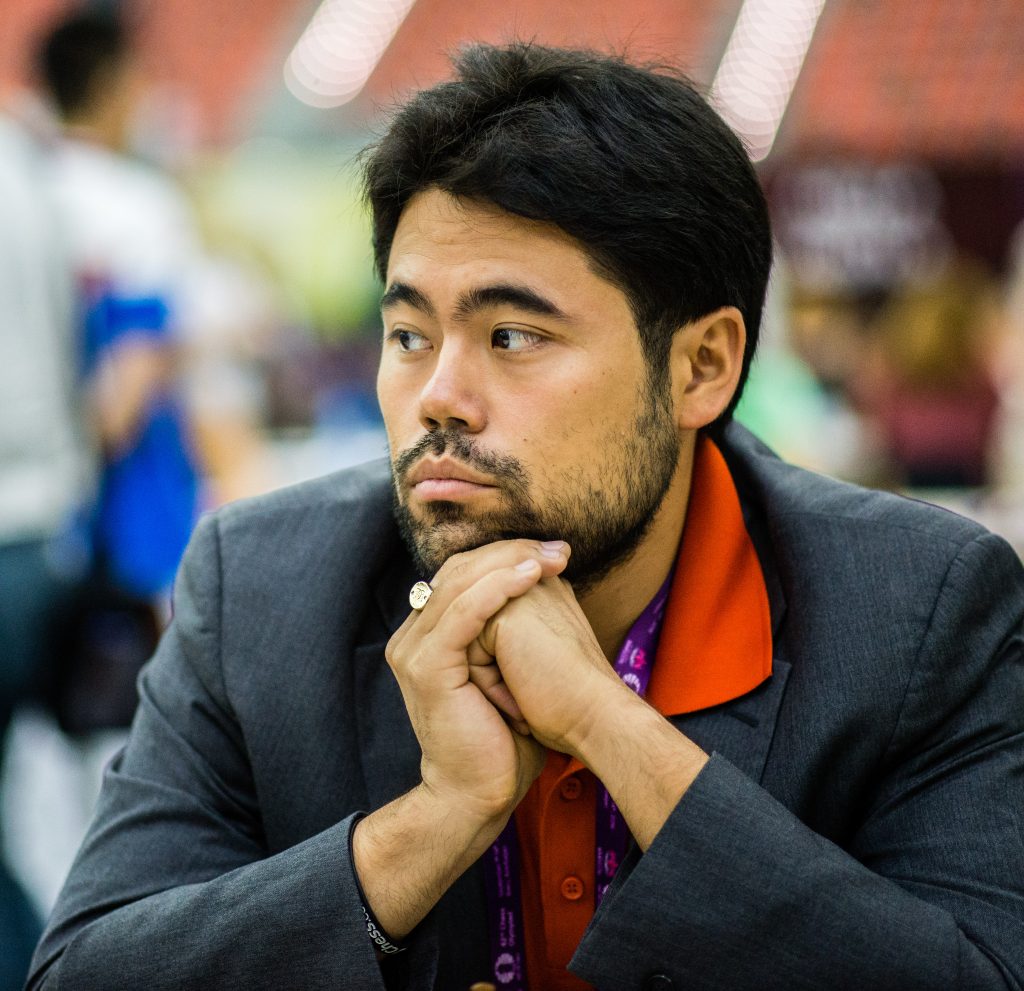 At CIC we are big fans of Lichess. Lichess is a completely free chess website that offers game play, tournaments, classes, videos, and more. At the beginning of the pandemic lockdown, Lichess had to dramatically expand its server space to accommodate the surge of interest in chess. Our instructors have been using Lichess for online teaching since March 2020, and it has been a joy to use.

We are also big fans of chess videos, and one of the most popular content creators in the chess world is Antonio Radić, Croatian Youtuber and chess enthusiast, better known as Agadmator.

Back in December, Agadmator created ripples across the chess world by holding an online bullet chess tournament with significant prizes on Lichess. First place was a Bitcoin, valued at about $50,000. All of the top players, including Magnus Carlsen, Alireza Firouzja, Hikaru Nakamura, Eric Rosen and hundreds of other titled players, signed up to participate. Notably, this was the first time that Hikaru Nakamura set up a Lichess account, as he plays almost exclusively on chess.com.

And, of course, mere mortals flooded in to join the tournament as well, if only to have a slim chance to be able to say: “Magnus Carlsen, yeah, I played him once…”

Almost 19,000 people signed up for the tournament, and Agadmator’s live stream of the event was underway, when the unthinkable happened. This massively popular tournament overwhelmed the servers, and Lichess crashed, as you can see here:

IM Levy Rosen (GothamChess) also released a video in which he claimed that his victory over Daniil Dubov broke Lichess, as his victory over the Russian GM happened just seconds before the website crashed.

All of this is a fun bit of levity, but of course, this created big headaches for both Lichess and the tournament organizers. The good news is that the tournament was successfully rescheduled and was completed on January 11th with no problems.

Or at least, no technical problems.

One “problem” that did occur was with Magnus Carlsen (playing under his DrChampionstein account). For reasons unknown, every game in which he had the white pieces began if 1.f3?! and 2.Kf2?. While this very dubious opening has a name—the Barnes Opening—such early moves of the king, discarding every bit of common sense in the opening, have lately been grouped under one general heading: the Bongcloud.

Deliberately playing such a terrible opening is considered by many to be disrespectful, both to one’s opponent, and to the game in general. The more standard Bongcloud was popularized by Hikaru Nakamura during online bullet play, where he’d often uncork this “opening” with the moves 1.e3? followed by 2.Ke2??.

During last year’s online Champions Chess Tour this opening was employed with great humour by Magnus when he was facing Hikaru in an inconsequential game. Frequently, players will play to a quick draw in such situations. So Magnus opened with 1.e3, and Hikaru burst out laughing, responded in kind, and the game ended with a draw by repetition as the two GMs waggled their kings back and forth. This unusual game drew attention from the mainstream press, and the Bongcloud (which, let’s be clear, is really about the worst possible opening in chess!) enjoyed a popular resurgence, especially around April Fool’s Day.

But as we shall see, if you play with fire, you risk getting burned. In one round of the tournament, Magnus had White against Hikaru, and Hikaru, the best bullet player on earth, knew exactly how to punish a bad opening!

It’s unusual to see a great player such as Carlsen lose to an obvious tactic (in this case, removing the defender of the queen), but let’s remember that this was bullet chess, and each player had exactly two minutes for all of their moves. At such speeds, even the best blunder!

When all was said and done, Hikaru Nakamura won the tournament, and Carlsen came in fourteenth place.