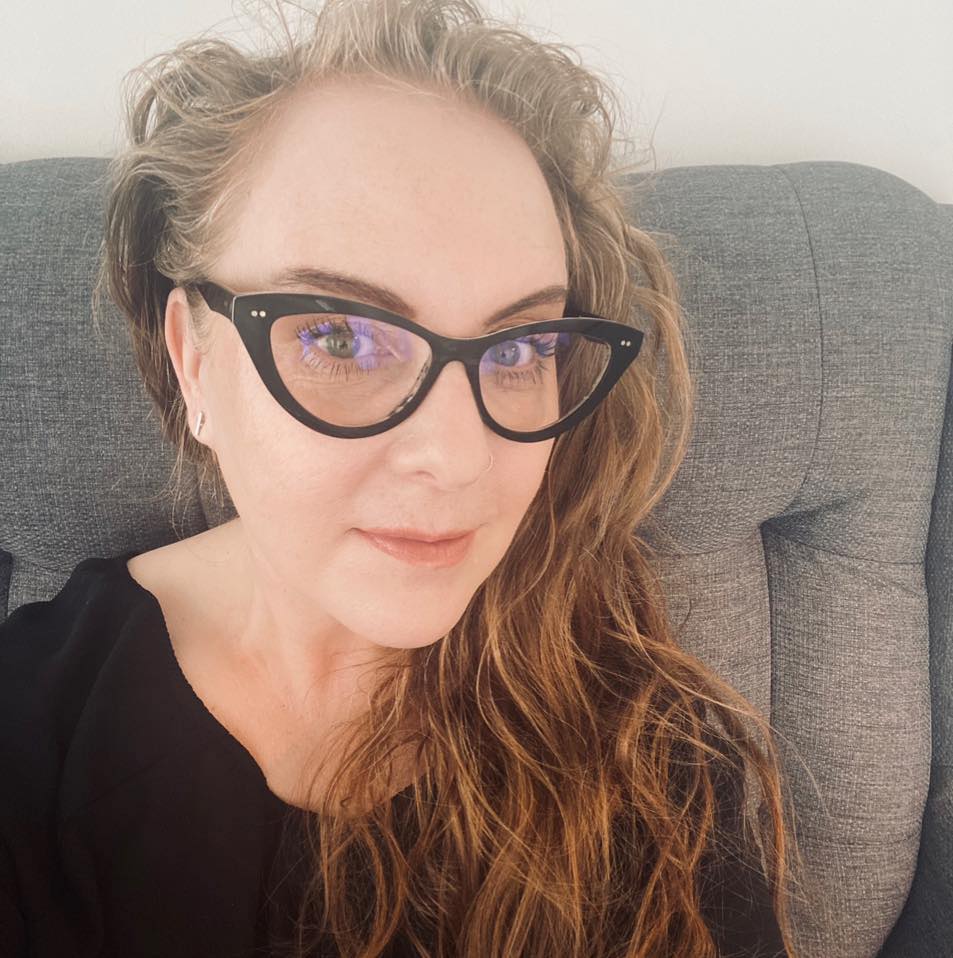 Rhonda has been CIC's Executive Director since February 2022

We celebrated International Women’s Day earlier this week.
And I’ve been thinking about the women and girls in my life even more than usual.

Some say it’s the most powerful and compelling piece on the chess board.
And she has the most freedom because of what she can do.

But the question of the day is this:
Does this overview of the Queen reflect the value of women and girls in chess?

I’m sure you’ve heard the same reasons I have in terms of why there are so few women and girls in the sport, although I’m sure some do contain certain truths.  Are women wired for games?  Do their brains work in ways that make them less apt to enjoy chess?  Is their apathy due to the social construct that tells us what women and girls should do – or like?

It was barely a month ago that I began my role as Executive Director of a Chess Education Organization (Chess Institute of Canada, or “CIC”) in Toronto.  My first day arrived, and I was invited to attend a morning Zoom meeting in order to be introduced to a core group of staff – consisting almost exclusively of chess instructors.

And they graciously welcomed me with warmth and kindness, although I suspect I may have appeared quite stunned through it all.  Because in every historical experience I’d had in the not-for-profit sector, I had seen something quite different.

Looking back of me was a sea of mostly male faces.  Sure, many of my previous workplaces had a smattering of men, but for the most part I had come into environments populated almost entirely by women.  So considering the nature of my experiences and my history of dedication to feminism, I was immediately intrigued by this.  And yet, I watched Queen’s Gambit.  It shouldn’t have surprised me all that much, right?

But it did.
It surprised me a lot that in 2022, this was a reality.  Although part of that reality was me – as the Executive Director and someone who identifies as female – and a woman Chair/equal representation on our Board.  This was significant.

But I wanted to learn more.

I learned that less than 1% of chess Grandmasters worldwide are women, and that most books written about chess refer to players as “he”.  (And yes, I understand that statistic is born from the fact that there are fewer women in chess.  Hence, the core of the problem).

I learned that girls often love chess until about the age of 10, and then seem to lose interest quite rapidly.  And I wonder if perhaps, as has been said, this is the time when humans are divided into camps of ‘boy vs. girl’.

And I also learned something about my place in the world quite recently that caused me to take pause and consider how the lack of representation of women and girls in chess may not be so much about chess at all.

I was in Toronto this past weekend

…and decided to embark on a post-rain morning walk downtown.  I’ve spent much of my time there in the past few years and have developed a decent sense of the various areas of the city, and how they interconnect.   It was so lovely out that I extended my original route a bit further than first planned.

The early-day sun greeted me, and I sauntered along – thinking about life, gratitude, and the shapes within the puffy clouds overhead. I escaped into my thoughts, as I often do.  When I was jolted back to the ‘now’ as I realized I was in unfamiliar surroundings.  It wasn’t that I was lost – because my Google Map is always only a tap away – but I felt profoundly displaced.  And although there were people around, for whatever reason these people seemed to be only men.  A few of them met me head on, passing me by without even a glance.  But when I came across a larger group sitting on a ledge near the sidewalk, I could feel my heart begin to beat a little faster, and a clenching tightness in my throat.

And at that moment, I came to grips with the reality that is this:

Although I came out of this unscathed, those moments weren’t far from my thoughts as I went on with my day.  I flew west later that evening, and as we settled in and the plane got quiet, I unpacked what I had experienced earlier on.

I believe we often forget that women are marginalized, even now in 2022 – although I’m so much less marginalized than so many other women who don’t possess my white-skin privilege.  What I experienced on my walk the other day is what others experience all the time.  Those who are marginalized in the world as a whole, and then enter specific environments where they are not adequately represented generates an amplified sense of powerlessness.  I felt that way on my walk, somewhere in my soul – that sense of being a little less than equal.  And when I encountered a visible disparity in terms of representation (without an anchor of comfort and familiarity), I felt genuinely unsafe.

The people I encountered on my walk weren’t threatening me, and nothing happened to me.  But my lack of power was tangible, nonetheless.  The strength of presence I usually experience in the world through both representation and familiarity was suddenly gone.

The world of chess is a place much like that.

I also see the ‘chicken/egg’ dilemma, in that it may be lack of representation that drives women and girls away from chess – and yet we can’t create proportionate representation without women and girls getting involved in chess.  But at the heart of it all, one thing we are committed to in my organization in terms of the lack of women/girls in chess is emphatically guaranteeing zero tolerance around sexism – whether it’s in the board rooms of our chess organizations, in our chess Zoom spaces, in our chess learning environments, or the places we compete.  And that’s a healthy beginning.

And let’s be careful who we celebrate as heroes

Because you don’t have to look very hard to find quotes by some amazingly talented men in chess about women that will make you cringe.  We don’t generally embrace such opinions by men in other sports, and we shouldn’t within the world of chess either.

I was recently speaking with an amazing young STEM student, who also teaches chess to children here at CIC, in terms of her observations on our vast representation gap.

Here is what Angelica had to say:

“In order to get past this lack of representation, it is important to promote chess to girls at a young age and encourage them to try traditionally male activities, as the best chess players usually start young.

Being a woman in STEM in a male-dominated field, I cannot emphasize enough how important it is to have a supportive mentor/someone to look up to who breaks that initial barrier and makes it easier to start something new (that’s not traditionally for girls).  Our Intermediate Girl’s Club at CIC is a great way to break through that barrier of discomfort/lack of confidence that goes along with being part of an underrepresented group, and to have a chance to learn and explore the intricacies of chess in a supportive and comfortable environment – with someone who understands that struggle.

I was hesitant to learn chess as a young girl because it always seemed so scary.  I felt intimidated seeing only men playing competitively. It made me wonder if I would be able to play as well as boys did, and what kid doesn’t want to be the best at what they do?”

And in talking with one of our male instructors, David, it seems he feels the same way:

“The chess world would be at its best for all if there was more equitable male-female involvement and participation. It’s both realistic and possible.

To make this happen, investments would have to be made.  Significantly more investment and support per female would be needed than per male.  Also, the successes of female players, both on and off the board, needs to be celebrated to help create the role models we need.”

And so, it seems we have much work to do – not only in the world of chess, but in the world

In honour of recently celebrated International Women’s Day, please join me in making a commitment to our Queens – through actions like these – to #breakthebias in 2022.

And let’s actively, purposefully, shamelessly showcase our women and girls in places where they are excluded or underrepresented.  Does this mean we promote and celebrate them more than others? Perhaps it does.  Because we’re not starting from a place of parity here.

This won’t fix everything, but it’s also a fine start.

In this puzzle composition published in 1873, how many different 2-move checkmates can you find for White?