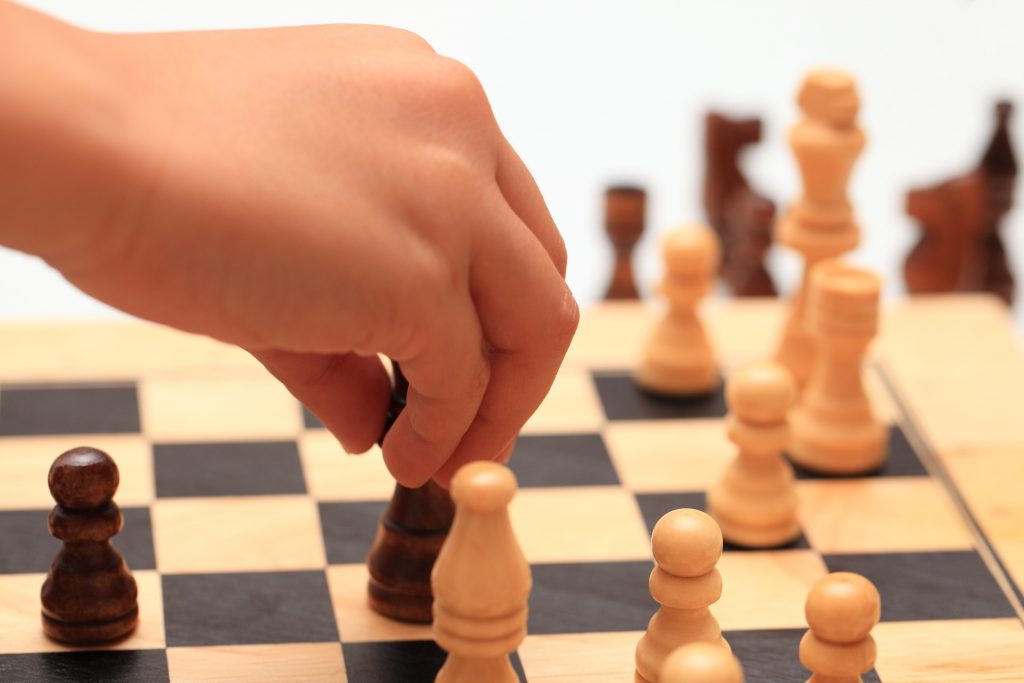 In 1998, Chess Institute of Canada’s founder Ted Winick started teaching chess as a volunteer at his children’s Toronto elementary school. His initial motivation was to start a club to simply provide a fun and intellectually stimulating activity. Taking it to the next level, later that year Ted started preparing keen chess club members to participate in a city championship tournament.

Ted was surprised to find out that the best under-15 chess player in Canada was attending his school. In talking to him about why the student hadn’t joined the chess club, the boy admitted he would not be challenged. What happened next was the watershed event that led to the philosophical foundation of Chess Institute of Canada.

“We need five players on the tournament team,” Ted said to this boy. “Although I would love for you to be one of them, what I would really like is for you to be the coach.” Excited by this new challenge, the boy agreed. He ably coached and played first board, leading the team to a first-place win.

As Ted reflected on how he had helped this young player grow into a leadership role, he realized how many other life-changing skills his chess program was imparting to students: perseverance, perspective, learning from mistakes, finding one’s best move before committing to it, managing emotions, winning with grace, losing with dignity, respecting one’s opponents, and learning to be a positive role model. Ted realized that chess can help children acquire the personal and social skills to become successful in life.

After the championship win, Ted began receiving requests from other schools to teach chess. Beyond producing winning teams, Ted grew increasingly convinced that the real value he had been providing was changing lives. In 2002, Ted began to promote his program in schools in this way: “If I told you this is a tutoring program which will significantly improve your child’s reading, math, logic and problem-solving skills, focus an ADD kid, humble a braggart, boost the self-esteem and confidence of a shy child, and teach the real-world skills of learning from mistakes, thinking before acting, and showing consideration for others—and your child will love this course and see it as fun—you would agree it is magic.” In the following video—Chess is Awesome—Ted further explains the “magic” of his chess program.

In 2005, Ted approached 32 Toronto schools, all of which were in underserved areas, figuring these students would benefit most from his “chess to life” lessons. Employing a $10,000 donation from a British foundation and an additional $18,000 contribution from Manulife Financial (pegged to teach his program over five years in one particular school),  on October 19, 2005, Ted incorporated Chess Institute of Canada (CIC) as a federal non-profit organization.

Ted Winick was CIC’s founder and first CEO. Though he died in 2019, his legacy continues. Ted’s vision of Bringing chess to life™ inspires all of us at Chess Institute of Canada.

<< About Us
Our Values
Our People
Menu

In this Chess960 starting position, what surprising first move could you make as White?

Canadians Impress On The World Stage In Chess

Sony teams up with US GM and helps CIC