<< Back to Our People 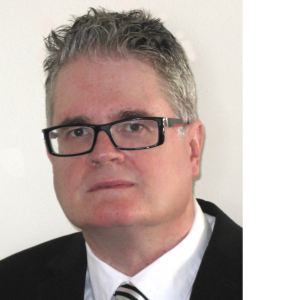 Michael enjoyed a 39-year career as a Senior Technical Support Specialist for the City of Toronto where he led major projects, including converting City records to secure digital storage and implementing technical upgrades and digital solutions. He won four awards for his work. Michael also took on intriguing projects including PDF publishing solutions for a science fiction series, and an Elo-based online rating system for video games.

After retiring from the City, Michael now works as Chief Technology Officer for Spirit Victory and has also served as President of Xplor Canada, an industry association for Electronic Document Systems. Michael teaches graphic communication and accessibility courses at Ryerson University. 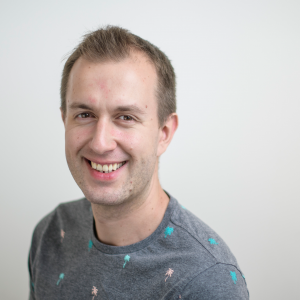 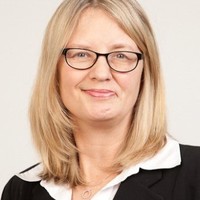 Carmen is a leader with extensive expertise in workplace health, safety, quality and environment. She also is a human resources professional having held progressive managerial and executive responsibilities for global and Canadian organizations. Carmen has worked in multiple stakeholder environments using her facilitation, management, investigation and policy development skills. She has demonstrated proven project execution and strategic management expertise.

Carmen holds a Canadian Registered Safety Professional (CRSP) designation and presently serves as the Chair of the Board of Canadian Registered Safety Professionals (BCRSP) Exam Committee selected by her peers. Previously, she chaired the BCRSP Item Writing Committee for 6 years and was selected as the BCRSP Volunteer of the Year. 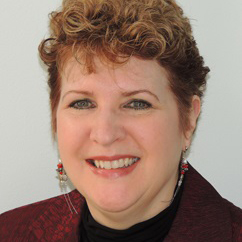 Marlena McCarthy thinks of herself first as a writer, and second as a professional fundraiser. After graduating with a Journalism degree and certificate in public relations, she decided to use her skills for good, and has worked with charities for 35 years in marketing, communications, and fundraising. From 1982 -1997, she worked in communications and fundraising for various charities, including Canadian Red Cross and TVOntario. From 1997-1999, she worked as a senior consultant with Canada’s premiere fundraising agency, Stephen Thomas, handling their direct mail campaigns of their largest clients.

Through Marlena’s own business, Done Write Communications, she works as an independent fundraising consultant, strategist and writer for non-profits specializing in direct mail, cases for support, foundation appeals, mid-level donor programs, legacy giving promotion and donor communications. Since 1999, she has worked with more than 135 different charities and foundations, including the Chess Institute of Canada.

As Founding Partner and Vice President of Bequest Insurance, Marlena co-authored (with husband Jack Bergmans, CFP) the only how-to books on integrating insurance into philanthropy – Multiplying Generosity and Ripple Effect.

Her hidden superpower is singing. She has a fun and cheeky a cappella quartet called Spadina Station, and sings in the Toronto a cappella choir SoundCrowd. 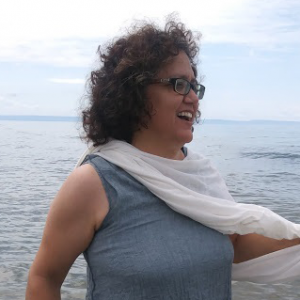 After working for a few years in International Development, Evelyn obtained her MBA from the Schulich School of Business and began working as a project manager for banking technology application upgrades. She specializes in building strong multi-disciplinary teams.

As a long-time volunteer with Scouts Canada, Evelyn is committed to enabling youth to see and develop their potential. 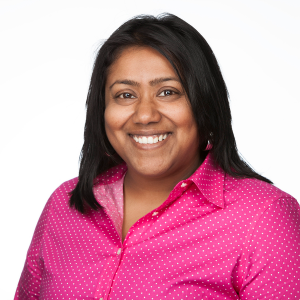 Esther brings to CIC her considerable skills in graphic design and photography, and business experience from working as a Realtor.

She enjoys volunteering her time with charitable causes. In her spare time, she is an avid walker, enjoys road trips throughout Ontario, and is a big fan of U2 and the Ottawa Senators. 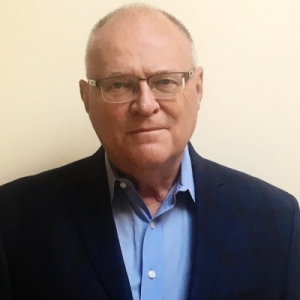 Neil St. John is a highly experienced General Counsel & Corporate Secretary with professional firm, national regulator and not-for-profit experience. For over 20 years he was the General Counsel of Pricewaterhouse Coopers LLP and more recently was the Executive Director of the Canadian Centre for Ethics & Corporate Policy.
Menu 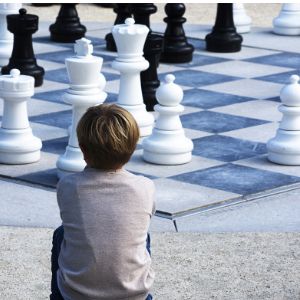